On the 29th, the Oita Sanshin announced the injuries of defender Kagawa Yuki, midfielder Ryosuke Maeda, and midfielder Chenghao Kobayashi. Kagawa Courage is a recurrence of an old injury. He was diagnosed with a strained right thigh muscle and requires a 6-week recovery period. He has played 16 times in J1 so far this season. Maeda Ryosuke was injured in a match against Hiroshima on the 23rd. He was diagnosed with a sprained right foot joint. It is estimated that it will take 4 weeks to recover. He has played 8 games so far this season. Kobayashi Chenghao is also an old injury. He was diagnosed with a fracture of the fifth middle bone of his left foot. He has already received surgical treatment and is expected to recover in 6 months. This season, there were 2 league appearances and 1 Japan League Cup appearance. 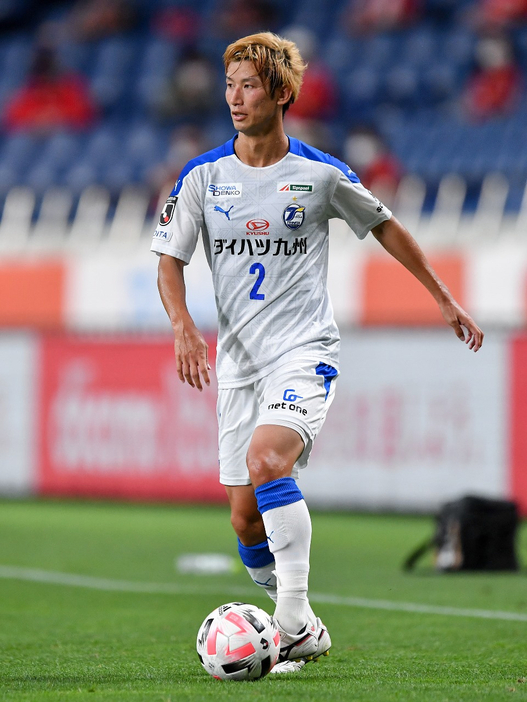